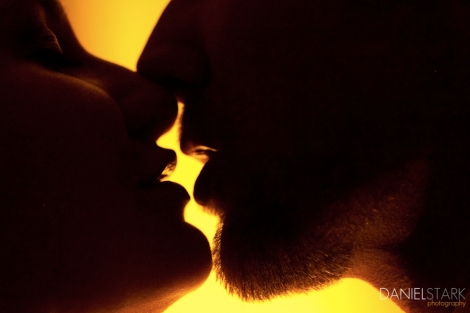 Latin Lovers live up to the hype? Photo cred

I only date men, but my expat guy friends have told me some great stories about dating Venezuelan women too (maybe I can talk them into a guest post?!) so this post will really about dating a Venezuelan man.

I have only ever dated two men from the US and neither of those relationships were very serious, but I have dated quite a few Asian and Latino men. This post will focus specifically on Venezuelan men, though there are a lot of overlaps with some Mexican guys I have dated too.

Before I go any further I will state clearly that I love Venezuelan men. I am friends with many Venezuelan guys through my salsa academy I have attended for two years. I am so happy and thankful that I have these guys in my life.

However… there are quite a few things you should know before you start dating a Venezuelan man!

The good ones are out there, so don’t take things too seriously, but have fun and dance until Mr. Right comes along!

Check out this travel guide about Venezuela  (affiliate link) to learn a little more.

8 responses to “Latin Lovers and Dating in Venezuela”