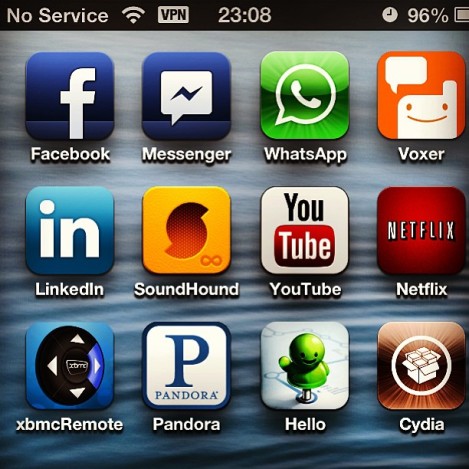 Apps that might not work without a VPN photo cred

I have friends who want to go teach in China. Heck, if I got a job offer at Shanghai American School, International School of Beijing, or Hong Kong International School (it kinds counts) I would go back too! If you are an expat considering a move to China there are two things I would be concerned about: 1) the pollution; and 2) Internet Access.  The pollution in China is really bad and there are some things you can do to fight it, but today I want to talk about VPNs.

Before I thought about moving to China I had never heard of a virtual private network (VPN), but I quickly realized why I would need one! The Great Firewall of China blocks Internet access to many sites, most notable for me: Facebook and YouTube. According to Torrentfreak.com China blocks, “Facebook, YouTube, various Google sites, Wikipedia, WordPress, the Internet Movie Database, Dropbox, Archive.org and even The Pirate Bay… and that’s just the tip of the iceberg.” 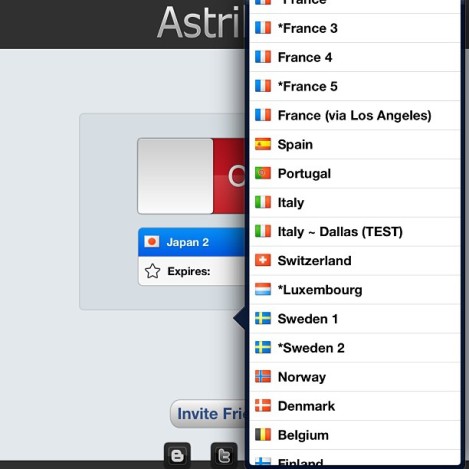 You must download a VPN before you go, unless you want to use a free VPN to struggle through the process once you get there. So, before I left for China I downloaded AstrillVPN. I paid for a year of service up front and didn’t have any problems while I was there.

My favorite efficiency blog Lifehacker.com, recently posted about the five best VPNs. They mention Private Internet Access, TorGuard, IPVanish, CyberGhost, and DIY option. They really know their stuff, so if you are serious about protection and evading to the best of your abilities I would check out one of their recommendations.

One VPN is better than no VPN. I even remember having trouble Skyping my mom until I turned on my VPN, so remember to get a VPN set up before you get on the plane heading for China!