What is a place that has it all?

Some days I absolutely love Venezuela. The people are friendly, I can pay off my student loans, there is amazing tropical beaches, some of my favorite fruits are here in abundance, and I love my class.

Then there are other days when you feel like you are stuck because your car keeps breaking down, you are too afraid to go out by yourself in the midafternoon, it is too hard to get money from an ATM to buy fruit at the market, and the normally sweet kids took a crazy pill that day.  It is on these days when I think, “Hmm, I wonder where I can go next?”

I still plan on staying here for one more school year so I can pay off all of my student loans. Sometimes I think I can tough it out for a year after that (because I really do love the students here) and then I would actually be able to SAVE money…. But if I could go anywhere in the world right now, where would I go?

Consumer Price Index (CPI) data, Local Purchasing Power (LPI) data, and all other number data is all from Numbeo.com. The ideal combination is to have a low CPI and a high LPI (stuff costs less and you can easily purchase it). 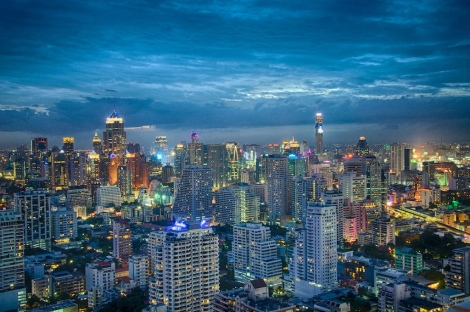 I visited here when I finished Grad school in 2010 and fell in love.  in 2012 I visited my friend who was working in Pattaya and that visited cemented the thought of me wanting to work there one day!  The food was some of the best I’ve ever eaten. Also, everything was cheap!

My family would actually visit me if I lived here … most likely! They didn’t go when I worked there for a year, but it they say they will visit if I move there again.  hahaha.  I miss Mexican food, beaches, ruins, and tequila.

LPI: 76.51
I have a friend who worked in Ho Chi Min City (aka Saigon) and raves about it.  I also know lots of people who have traveled there and loved it.Schools to watch:

The American School Foundation of Monterrey

It seems like everyone I know has been traveling to Vietnam this year.  Everyone says that it is an amazing place and that the food is superb.

I have a friend working at JIS right now and every time she posts on her blog I just yearn to go there!

My friends who have traveled here says that everything is super cheap, but the culture shock is tough for the first few weeks.

The American School of Bombay

A few of my friends have traveled here and after seeing their pictures on Facebook I am just itching to go!

The International School of Manila

Dubai from the air photo cred

Three teachers I know work in Dubai and they all keep returning for another year. Dubai must be doing something right! They have said that there isn’t much to do unless you are shopping and going to a restaurant. After being in Venezuela where I haven’t gone shopping (other than groceries) for about four years, I wouldn’t mind a post like this!

The American School of Dubai

Qatar, Kuwait, Oman, Bahrain, and Aramco (has the only school I would work at in Saudi Arabia)

Japan is one of the first countries I ever went to (fourth if we want to be exact) and I still have very fond memories of it. I have two friends currently teaching in Tokyo and they both don’t want to leave! 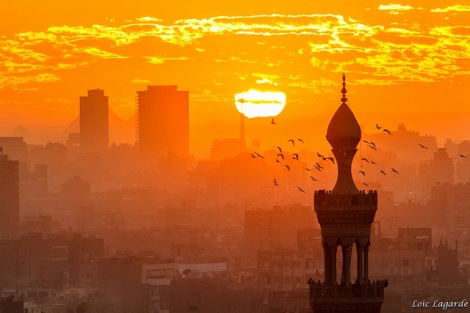 There is so much history here that I see myself working here for at least a couple of years one day.  I have had four teacher friends who all did two years in Cairo and they all liked it for different reasons. On thing that came up again is that you can have ANYTHING delivered to your apartment. lol

I know many people who have worked in South Korea and loved it. They saved major bucks and quite a few of them met the love of their life and got married (three couples just off the top of my head).

I really enjoyed Bogota (especially the street art there!), and even though the peso is becoming weaker and weaker against the USD, I would love to work in Colombia one day. Everyone I know who has visited Medellin didn’t want to leave. I would work in either city.

I haven’t yet been to Brazil, but my Brazilian friend and another teacher I know, have told me stories that have convinced me that I need to work here.  Just hope that you can get a decent benefit package because the real is not doing so well right now.

I only know one person who has taught in Morocco, but she said it was a fun post and really easy to travel to Europe.

The food, history, and tons of job prospects make China look like a hot prospect for many teachers.  Beijing had waaaaayyy too much pollution for me to want to go back there without some serious air filters (I’ve heard that ISB is good about this).  I did looooovvvveee Shanghai though!

This summer I spent three days in Budapest and it completely won me over in that period.  The architecture, food, and cheap cost of living would make this a great European spot to live.

I really loved my time in Lima last year! I would move there in a minute! The food, the salsa dancing, the friendly people, and the reasonable cost of living would make this a great spot to teach.

One of my friends has been telling me about this place for years.  It is not quite as central as Budapest, but it is still in Europe and there is still plenty to do. Also, I’ve heard that learning Romanian is not too hard after you have already learned Spanish. Shrug. The school there is also one of my top choices.

I don’t know anyone who has traveled or taught here personally, but from what I have read online, your money can go pretty far in Poland. Also, the schools there pay for your housing which is rare in Europe.

I only know one person who has taught in Malaysia and he said it was a great place to save money while still having a high quality of life. From what I have read online, ISKL school has one of the best packages in the world too!

Luxembourg- highest paying schools in the world according to this website

Read More About It:

I got most of my data here but there are many different opinions on where to find the best international teaching packages. Feel free to read more about it.